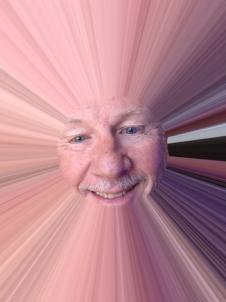 I was born  and raised in the San Fernando Valley in L.A., California. In 1955 my father built a high performance home that I grew up in. This started my interest in energy efficient home design. Originally a videographer in L.A., I worked at CBS as an editor. I moved to Aspen, CO in 1974 and worked in public access television and with John Denver at the Windstar foundation as a documentarian.

Having recorded talks by people such as Buckmaster Fuller and Amory Lovins, I found a renewed interest in building efficiency and in building science. I obtained Passive House training, BPI Building Analyst certification along with an alphabet soup of other certifications. I started working with EnergySmart Colorado, CLEER, and CORE in Pitkin, Garfield and Eagle counties. I have been happily working with the team at AboutSavingHeat.com for past 4 years as the western slope project developer. I am most proud of the completion of our 400 unit retrofit of the City of Aspen’s employee housing. They are in the running for a $5,000,000 prize as the most energy efficient retrofit by a small town in the USA.

Q: What are the top three highlights of your life?

A: Moving to the Rocky Mountains, my family and working with ASH.com

Q: Who has been influential in your life?

A: My parents and Amory Lovins.

Q: If you could pick one topic (or theme) for AboutSavingHeat.com to turn into a book, what would it be?

Q: What do you feel is the most beneficial energy improvement a homeowner can make?

A: Crawl space and attic improvements.

Q: If could have one super power, what would it be?

Q: If you could spend half a day with a person from history, who would it be and why?

A: Nostradamus to find out what the hell he was talking about.

Q: What is the weirdest job you have had?

A: Delivering jewelry to the stars in Hollywood and Beverly Hills as a college student.

Q: If you could be any animal, which would you be?

A: My cat all he does is sleep and play outside. 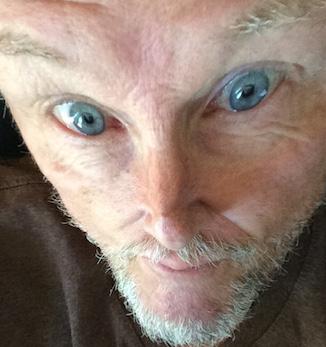